Archive:
2020
AKRIKHIN JSC has implemented SAP Track&Trace for marking and monitoring the movement of medicines

Moscow, Russia, February 12, 2020-AKRIKHIN JSC, one of the leading pharmaceutical companies in Russia, has implemented the SAP Advanced Track&Trace for Pharmaceuticals (ATTP) system for marking and tracking the movement of medicines in accordance with the requirements of Russian legislation. The system is currently operating in pilot operation mode. Based on SAP ATTP, a solution was created for generating the entire range of reports for the state drug tracking system FGIS MDLP / GIS “Marking” related to serialization and further movement of medicines. Integration based on SAP Information & Collaboration Hub (ICH) was built to interact with foreign partners as well as with local customers of contract products.

Implementation partners were IBS and 3Keys.

Mandatory labeling of medicines will be introduced in Russia from July 1, 2020. Thus, the main task of the company when implementing the system was to ensure the formation of regular reports on the production and movement of serialized products, to set up interaction with the regulator’s systems for requesting and receiving marking codes. In addition, it was necessary to ensure integration with partners for traceability of serialized drugs.
SAP ATTP also generates reports for companies of the international polfarma group that supply medicines to the Russian Federation in cooperation with its strategic partner Akrikhin. This data is also transmitted to the state tracking system.

“The implementation of the Track&Trace system is certainly a very important project for the company. The flexibility of the SAP ATTP system allowed us to make the necessary individual settings and be confident in the reliability of the system, and the coordinated work and professionalism of our partners and our project team reduced the possible risks in the project implementation, ” said Alexey Terentyev, it Director of AKRIKHIN JSC.
“The SAP ATTP solution has already proven itself well in international markets. It is used by the world’s largest pharmaceutical companies, whose annual number of serial numbers exceeds a billion. SAP ATTP is a flexible solution that combines all the main Track & Trace processes and easily adapts to the individual needs of manufacturers, as shown by the experience of Akrikhin. I am sure that our joint project with Akrikhin will not only allow the company to fully comply with the requirements of the Russian legislation, but will also serve as a good basis for further development of the Russian pharmaceutical market and control over the turnover of labeled products,” said Alexey Petunin, Deputy General Director of SAP CIS.

“SAP ATTP is the first SAP solution in the it landscape of akrikhina. The company has a wide variety of business processes, acting as a manufacturer of its own products, as a contract platform, and as a holder of a registration application using foreign production sites. It also acts as a distributor, purchasing medicines from third-party local and foreign manufacturers. In addition, AKRIKHIN uses both its own warehouses and 3PL operator services in its logistics processes. Following open standards allowed us to build integration with various vendors ‘ systems – L3/L2 level systems, ERP, warehouse system, as well as the customer’s corporate integration bus. Thanks to our experience in building Track&Trace, and the professionalism of the customer’s team, we were able to implement this important project for the entire industry in a very short time, ” commented Stepan Lyalin, managing partner of 3Keys.

“Serialization and traceability of medicines is another important step in the transition to the digital economy, which will allow the state to solve problems of commodity production not intuitively, but point-by-point, and consumers to be confident in the quality of products they use. We are happy to participate in such an important project for the entire industry. In fact, we are talking about a Central it system in the landscape of labeling and traceability of medicines of AKRIKHIN JSC, which provides for the implementation of functions that are critical from the point of view of Russian legislation,” said Yuri Perestoronin, Director of the branches of TNP and trade, agro – industrial complex and construction at IBS. 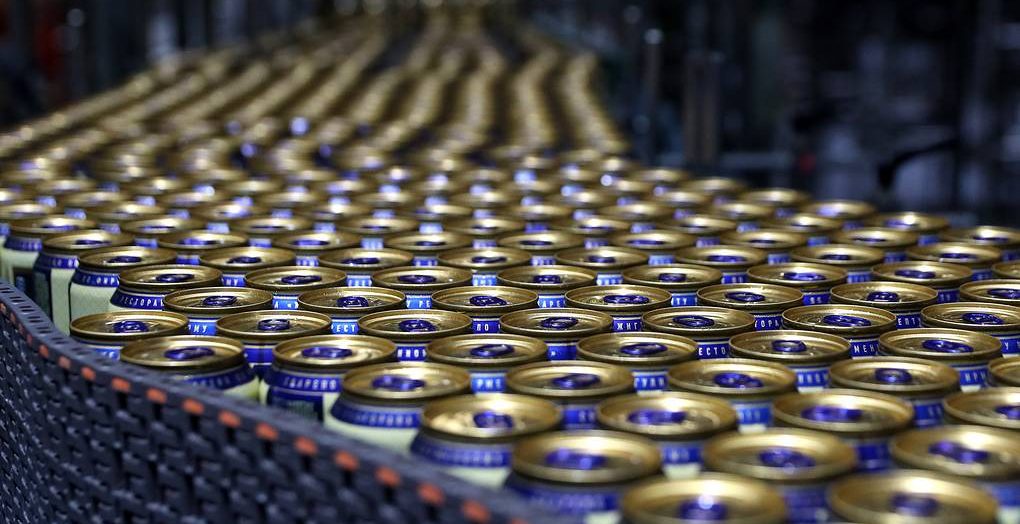